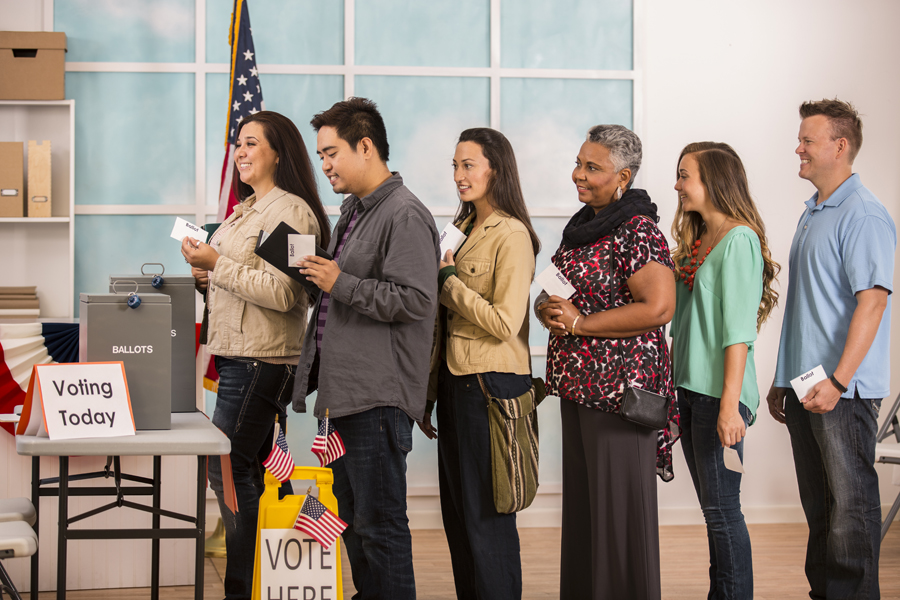 After decades advancing issues like reproductive health and rights, Cathy Thompson has become a second-term elected official in Outagamie County, Wis. Her experience includes years as an RCRC state organizer and an active member of the League of Women Voters. She has registered new voters, met with state legislators, canvassed for candidates and even stood in a sea of mud outside the statehouse in 2016 with thousands of other Wisconsinites protesting election outcomes. Yet, Thompson believes that of all forms of civic participation, the most important one in our democracy is to vote.

Signing petitions, demonstrating on the street, and writing letters to the editor are all good ways to express your political opinion, she says, “but they are not lasting. It’s the vote that’s lasting.”

Thompson considers the coming midterms crucial. We have only a small number of elections, she notes, but years to live with the policies elected officials will then enact.

She was shocked to learn from the Wisconsin Women’s Health Alliance that in the 2014 midterms, 970,000 Wisconsin women did not vote. “If people lose faith in the election system, they opt out, she said. “But if you’re not voting, you have no right to complain, as they say.”

For the Common Good

Reflecting on her years of civic activism, Thompson says she’s also observed that political participation meets an underlying human need to connect and collaborate for the common good.

“It’s like a song we’re singing now at my church – ‘I need you to survive.’

“We can’t afford to have apathy,” she said.  “If everybody were to do that, where would we be?”

She’s found that for the most part, people listen to why issues are important, “and when they do, “ she said, “they want to do the right thing.”