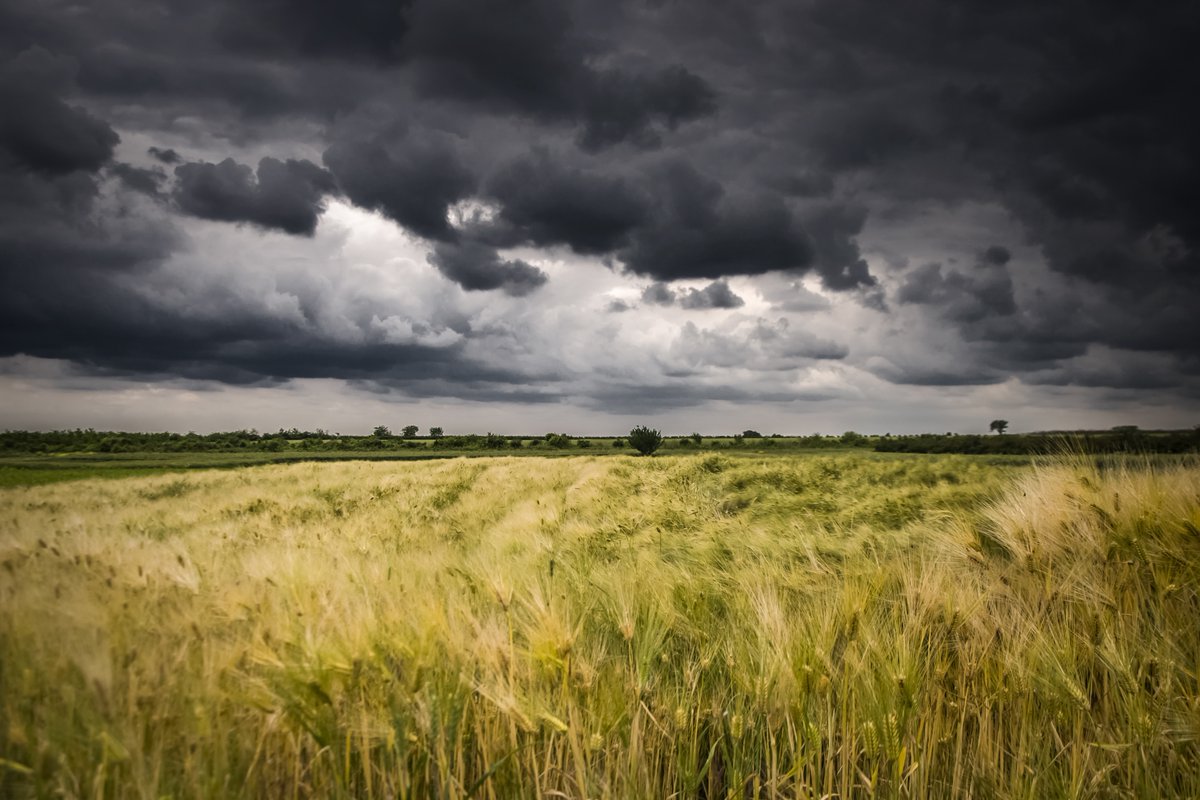 The most beautiful people we have known are those who have known defeat, known suffering, known struggle, known loss, and have found their way out of the depths. These persons have an appreciation, a sensitivity, and an understanding of life that fills them with compassion, gentleness, and a deep loving concern. Beautiful people do not just happen. – Elisabeth Kübler-Ross

I am mindful of the public service and death by suicide of the firefighter paramedic, Robert O’Donnell who was made famous in an iconic photograph picturing him rescuing little Jessica McClure from a West Texas well in 1987.  Eight years later O’Donnell was found dead of a self-inflicted gunshot wound.  Victim of the public hunger to perpetually hear about his heroic efforts, O’Donnell suffered migraines, became divorced and retired early from the fire department he served. As one report on his death notes,

Over the past decade, as calamities have turned into media spectacles and more has been learned about the psychic costs of providing aid under such scrutiny, debriefing teams have become a standard part of almost every major emergency mission. Search crews in Oklahoma City were braced for the sights and smells before they even entered the ravaged building. But nobody thought of counseling in the jubilation that followed Jessica’s rescue.[1]

At this moment in the history of our nation, we equally underestimate the role and power of grief as it relates to the communal experience of loss of a vision many of us have for our nation. We are at a critical moment in our shared humanity.  It is a bit like coming to the edge of an abyss of uncertainty and fear, not yet certain that the next step will spill us pell-mell into chaos, or, that by faith, hope and common struggle that we will, in taking that step, learn to fly.

We have come to this place many times in history, that there are many who have spent their life energies to bring more light, love, and justice into the world, only to see their efforts crumble in the moment, movements to which they gave vision, energy and enormous effort to bring about more justice, hope and peace into the world, in the face of principles and powers that overwhelm and overrun.

Today, efforts to rescind or deny human rights, voting rights, citizenship, economic security, jobs, affordable health care, reproductive freedom bespeak this reality.  Those moments when festering fears fowls the progress and faithful service of generations. Then there are those efforts crafted born from the unique experience of those that have been marginalized that are coopted in service to the maintenance of the very power those efforts were established to confront and transform.  These are moments that evoke grief.  These are also sacred moments, when we awaken to larger connective realities, when we are humbled by our own privilege, when we discover we are not alone. With such awareness, we can develop the resolve and courage to resist and transform the realities we face. As we reflect on communal loss, we must not overlook the continued pattern to co-opt the distinct and unique contributions of women in general and women of color in particular in service to various moments such as the Reproductive Justice and Black Lives Matter movements. These too are expressions of a communal form of reproductive loss.  Womanist mothers who have birthed the most stunning critiques of modern reproductive and racial rights movements in order to maintain a focus on those who have been most often excluded from the choice and rights narratives popularized by more mainstream organizations have had to be vigilant and courageous in their defense of the origins of their work.[2]

It is the recognition of the vigilance and courage of many women to which this present series is dedicated.  Dedicated in the spirit of hope and justice, founded on the reality and normalcy of grief in both individual and communal forms, whether brought about by unbidden circumstances or those that are the product of conscious decisions framed by the moral agency of the one who decides.  Remembering always that grief is a process which when validated and honored as normative, regardless of circumstances, can be one of our greatest opportunities for learning and one of the most sacred experiences we will share as human beings.   The consequences of not recognizing this uniting facet of our common humanity have been made all too real.  Let us learn and live, then, in more conscious and compassionate ways. To do so is the path to healing our individual and communal loss, and the path to love.

[1] Jesse Katz, “COLUMN ONE : A Hero’s Fame Leads to Tragedy : Helping to pull little Jessica McClure from a Texas well made firefighter Robert O’Donnell a star. But the limelight soon turned to darkness.” Los Angeles Times (May 24, 1995) http://articles.latimes.com/1995-05-24/news/mn-5474_1_jessica-mcclure

(Aug 5, 2014) https://rewire.news/article/2014/08/05/reproductive-justice-choice-open-letter-planned-parenthood/ and Collier Myerson, “The Founders of Black Lives Matter: ‘We Gave Tongue To Something That We All Knew Was Happening’” Glamour (November 1, 2016)