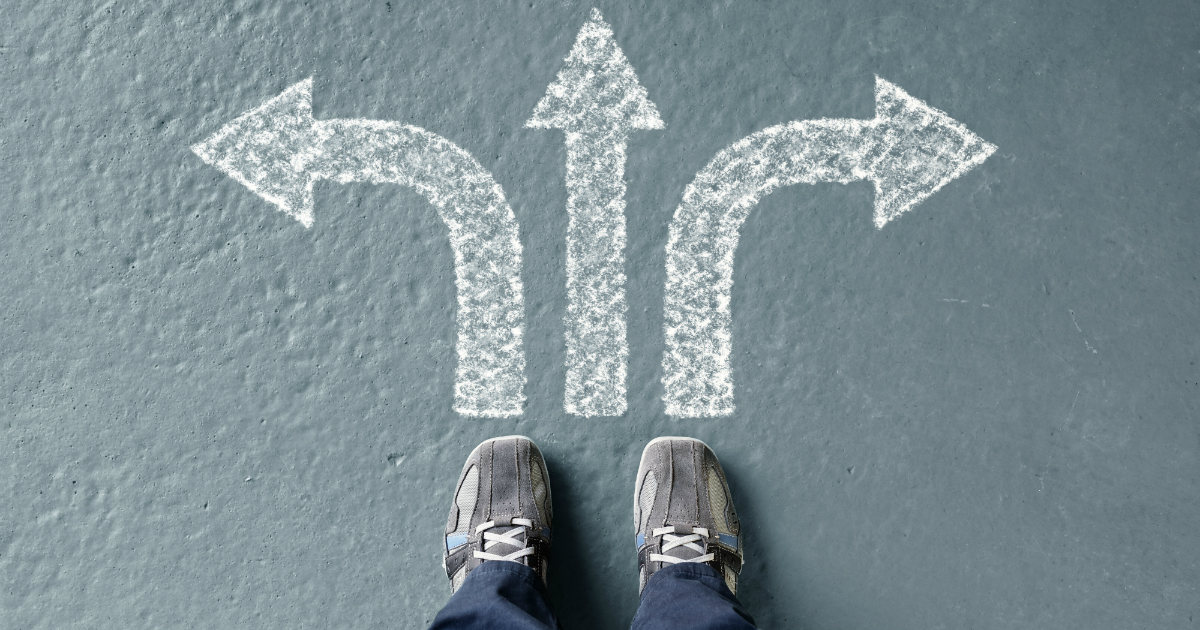 Like millions of others around the United States and the world, I participated in one of the women’s marches held in January. At a time when I felt discouraged and disheartened about the future of our movements for social justice, the march was a life-giving, inspiring moment that catalyzed my commitment to resist oppression in all its forms. As a person of faith this is the work to which I have been called, and the women’s march helped bring me back to my purpose with renewed focus and vision.

Since November I have been seeking wisdom in discerning what particular part I am being asked to play in this moment in history. What has emerged for me over these past several months is a commitment to building authentic relationships across theological and political differences. That does not mean I am willing to abandon my own religious convictions. To the contrary this moment demands that I cling to them even more tightly. If I am to enter into conversations with those who disagree with me, however, I must also abandon any spirit of hopelessness within myself and adopt a wholehearted, open-minded approach.

As a religious person who supports women’s reproductive decision-making I spend much of my time shedding light on the diversity of religious understandings around women, contraception, and abortion. What I have grown increasingly aware of is my need to deconstruct the misconceptions I have of those who identify as pro-life.

This starts close to home. Recently I’ve been talking to pro-life colleagues and friends about the women’s march. What did they think of the decision to exclude pro-life groups as official sponsors? Their responses ranged from sadness over the missed opportunity to come together across ideological differences to deep hurt over feeling excluded from participating in a march that claimed to speak on their behalf.

As an advocate for reproductive health, rights, and justice I was heartened to see the women’s march stand firm on their platform that included supporting access to contraception and abortion. But I also hear the convictions of my pro-life friends who want to be in dialogue with pro-choice feminists–or at the very least be taken seriously as feminists–but feel there is no space for them at the table. I’ve heard this echoed in public discussions in the media surrounding this tension among women’s activists.

For me this work begins with respectful conversation, thoughtful questions, and deep listening. It requires new ways of thinking and dreaming about the world we want to create together. I believe it is possible to be honest and unapologetic about our differences and yet still come together around a common goal. This kind of unity was one of the many meaningful elements of RCRC’s interfaith ceremony in January in which we blessed the new Planned Parenthood of Metro Washington’s health as a sacred space.

In these times our diverse movements for social justice are being tested on a daily basis. Over the last several months we have seen time and time again how quickly oppressive policies and practices can be instituted. We must be ready to respond with new strategies, new ideas, and new partners.

RCRC is uniquely poised to be a leader in reshaping our movement for reproductive health, rights, and justice. Our prophetic approach to unity calls us to rethink and reimagine the ways we work to support all women and families, especially those on the margins of society.

In this moment we as people of faith are tasked with finding a way to rise above the vitriolic divides of traditional political discourse. We must seek deeper, more nuanced understandings of those with whom we disagree. When we are ready to enter into genuine relationship building and compassionate conversation, I do believe that we will discover ways to come together for a more just, compassionate world. First we must be willing to confront our old assumptions and let them go. Only then can we engage in the challenging work of resisting oppression in all its forms.