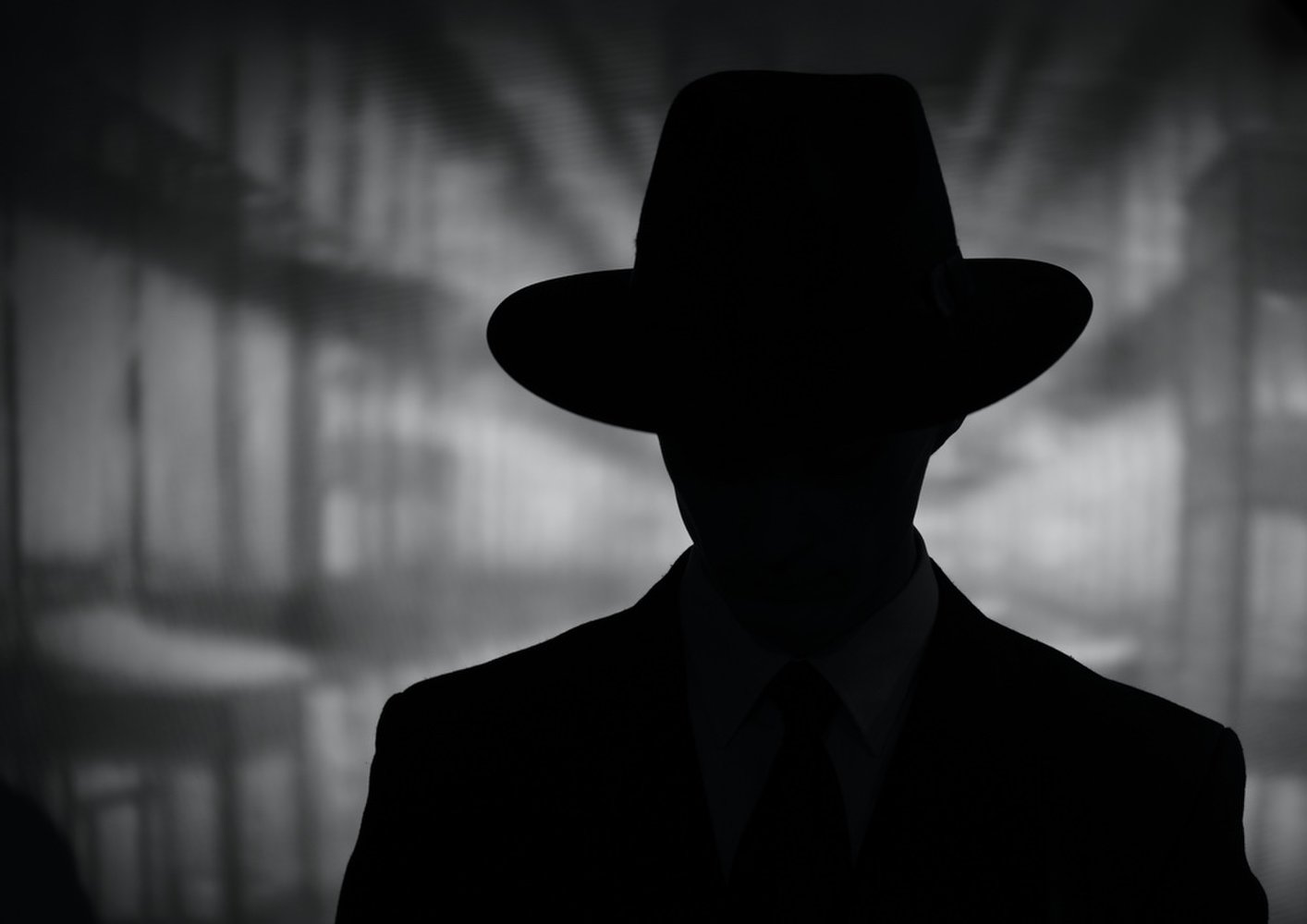 The night is cold; my little spark

Of courage dies.  The night is long;

Be with me, God, and make me strong.”

As a nation, we tend to determine who is given permission to grieve and who is not. Those we villainize and those we heroicize are rarely given that permission.

When our nation was in the initial throws of grief over the Boston Marathon bombings and the search for its perpetrators was still very much underway, we witnessed the death of Tamerlan Tsarnaev, one of the bombers, at the hands of law enforcement during a horrific gun battle.  In the days following Tamerlan’s death, during which law enforcement officials apprehended his brother in connection with the bombings, a funeral director in Worcester, Massachusetts took possession of the dead Tsarnaev brother’s body because no other funeral directors in the area would handle the case.

The level of vitriol and violence against that funeral director was so pronounced that the local Police Department had a 24 hour presence for almost a week at the funeral home in question.   The situation prompted a Pentecostal colleague and I to pen a letter to the editor of the local newspaper to speak to the community about the need for there to be compassion shown to the dead man’s family who were grieving midst the outrage of the community, and to call us back to our better selves as we all raged and grieved at the loss of lives and those who were injured by the bombing.   In the midst of our need to bring those who had perpetrated such an atrocious act of violence, many were unable to accept the fact that a family was grieving the loss of a son, brother, husband and father. They grieved not only that Tsarnaev was dead but also as they learned that their loved one had taken such unthinkable actions.  This was not the vision this family had for his life. Whatever the circumstances, grief is natural, and never illegitimate. The same can be true of those who upon returning from the theatre of war. Many veterans find civilian responses to their “heroism” difficult to handle, especially if they are experiencing internal turmoil over their own experiences. As they seek to assess whether their actions right, wrong or morally ambiguous.  Yet we are only beginning to understand the incredible impact such service can have as we continue to face a suicide crisis of pandemic proportion among our returning veterans.  We must accept that heroes grieve too, especially if they are conflicted about their heroic service.

The recent death of Norma McCorvey (of Roe v. Wade) makes me wonder about the role that grief played in her journey from champion of reproductive choice to one of its most vocal opponents.  Her life story of struggles through sexual abuse, juvenile delinquency addiction, unwanted pregnancy, national advocate for reproductive freedom and for restrictions on such freedom, suggest a journey through many of the life stresses mentioned in previous posts in this series. For some, McCorvey was a hero, and for others, a villain. I wonder if Norma McCorvey ever had a chance to grieve outside the context of larger public scrutiny and what that grief might signal for the larger movements who claimed her as a champion.

I wonder whether those on either side of the spectrum of reproductive politics would fight with equal fervency for her right to grieve as well as to choose. Will we accept that even those choices that were right for her and a product of her own autonomy, are also choices that could provoke grief? Or that she would come to a point in her life when she grieved her earlier actions?  But illegitimating the normal human response to loss, we run the risk of alienating those who grieve from the very communities that should offer to support and companion them.  Furthermore, if our support and companionship are contingent on an everlasting confirmation of our belief in the rightness of their actions, then we leave no room for the only true constant in life – change. Our judgements about the choices and actions others take should not determine the legitimacy of their grieving.

For women who face a reproductive crisis, they are often caught between forces that villainize and forces that heroicize their decisions. Caught between being heroicized and villainized has left few women safe spaces to talk about their loss and to receive much-needed compassion. Because of how politically and religiously divisively abortion has been approached, many women do not even have the emotional space to know they can and should grieve.   In this context, it takes tremendous courage for women to make their own reproductive decisions but also the courage to grief whatever losses they experience. The courage to grieve and the normalcy of grief are often realities denied and too often overlooked.