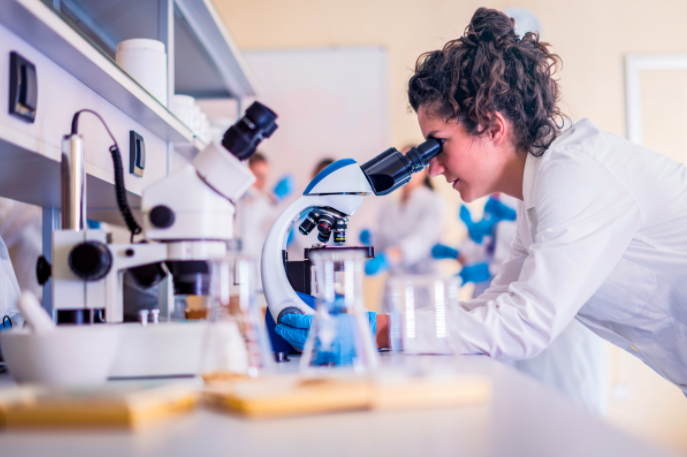 As people of faith, we write to add our wholehearted support to the fifteen State Attorneys General who wrote to you “out of concern [over] the current Fetal Tissue Ban that took effect in June 2019.” We concur that this ban is “hampering our Nation’s ability to address COVID-19” as scientists at the National Institutes of Health work on potential therapies. We implore you to grant the request of the Attorneys General to end the Fetal Tissue Ban set forth in the attached letter.

Though we come from different religious communities and faith traditions, we share a common sacred call to bring healing to the world and to alleviate human pain and suffering. The proposed research, which would use fetal tissue, could help accelerate vaccine development to combat COVID-19 and thus save untold lives and prevent needless suffering, both in the United States and around the world.

We affirm that the use of fetal issue is moral when procurement of that tissue is regulated properly, so as to assure that the decision to donate fetal tissue is made without coercion. Since 1993, this procurement has been regulated by Congress. Individuals who make informed decisions to donate fetal tissue for research do so with the understanding and expectation that it be used respectfully and for the common good of all.

We, the undersigned organizations and congregations, urge you to lift the Fetal Tissue Ban immediately to ensure that scientists have all available resources to bring an end to this global health crisis.