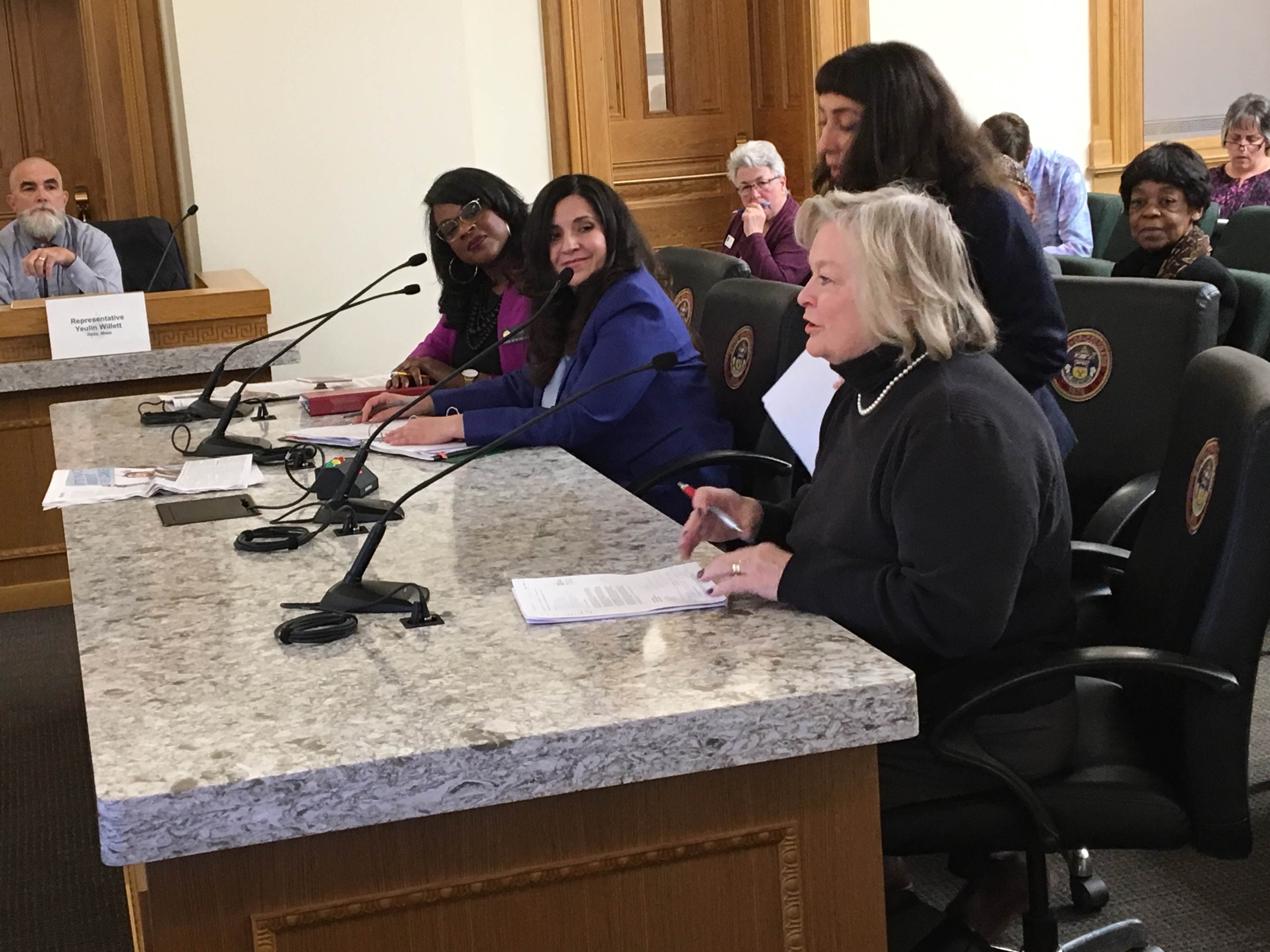 Do you ever wonder if the values you’ve gleaned from your faith can really carry over into elections? Based on her work as a Colorado state legislator and a leader in Colorado RCRC, Betty Boyd seems sure that they do.

The experience that best prepared Boyd to run for office was an eight-year stint running the Colorado public policy office of the Evangelical Lutheran Church in America. In that post, she articulated the Lutheran social justice agenda, based on theology and the Bible, to influence lawmakers’ decisions on issues such as health, poverty and the environment.

Knowledge of those issues later informed her own work as a legislator, serving in the Colorado House and Senate from 2001 – 2012 and chairing the Health and Human Services Committee in both chambers. Boyd also earned a reputation as a “champion for choice,” strongly supporting legislation such as a law requiring emergency contraception to be provided in hospital emergency rooms for survivors of sexual assault.

Since term limits ended her time in office, being active in Colorado RCRC is one way she’s continued advocating for religiously-based pro-choice beliefs.

Vote Your Own Values “Voters need to think about their own values and the fact that if they don’t vote, then their values aren’t being represented That should create an especially strong motivation to vote,” Boyd said.

“People need to understand how important their voting is, what a large responsibility it is,” she said. “It determines so much of how we live and how our neighbors live. As people of faith, I would hope we’re aiming to elect people that have concern for the common good.”

Having experienced many elections, Boyd has clear views about the kind of information voters should rely on. “Campaign commercials and the latest sound bite simply aren’t enough,” she said.

In this year’s midterms Boyd is referring to another trusted Colorado resource — the state Blue Book — issued to all voters with background on judges seeking retention and on Colorado’s 13 statewide ballot initiatives this year. Many other states also offer similar resources.

However, she recommends paying attention to politics and policy not just in election seasons. Year round, she said, elected officials’ regular town hall meetings are a good way to get to know the issues and the office holder.

Looking broadly at this year’s midterms, Boyd’s thoughts again returned to the connection between faith and politics.

“I think it’s especially significant that there are so many more women running this year,” she said. As people of faith, I believe we need to be paying attention to all people. We’re all equal in God’s eyes. It’s time the elected government was a better reflection of the people.”