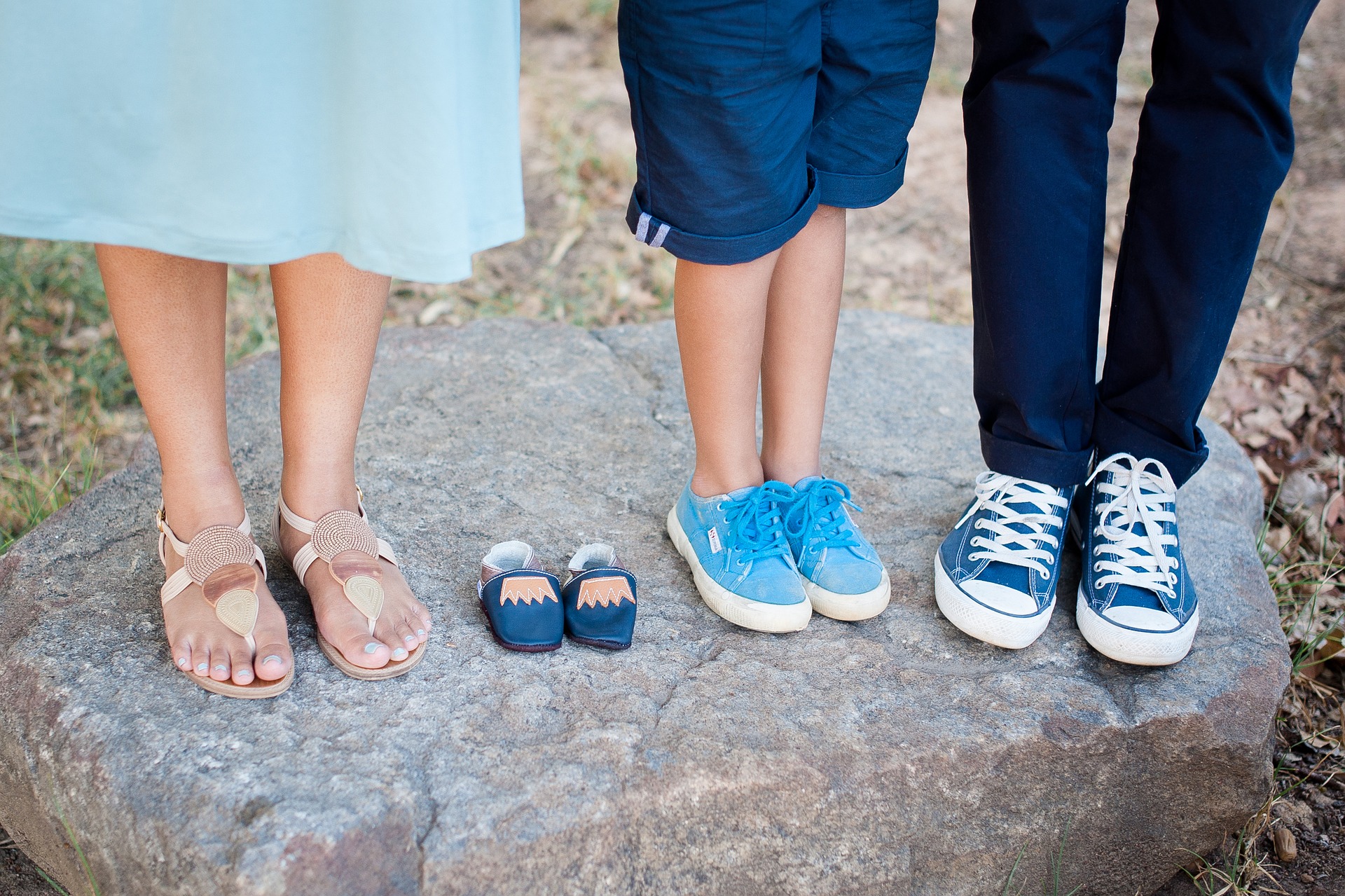 For all of human history, women’s bodies have held the entirety of the burden, the sacrifice, and the blessing of nurturing, protecting, and carrying the next generation of life into this world. When I gave birth to my son, I was awestruck by the incredible power that my body and spirit possessed in order to actualize this miracle. Through a frenzy of emotions, I can still feel the rage that rose up in me hours after his birth as this hypocrisy of sexism crystallized—how is it that centuries of men have painted women as weak and fragile when actual human beings emerge from OUR bodies through strength and grit and force? But it wasn’t until my second pregnancy that I truly became in touch with the bodily sacrifice women make for the sake of our families, and more broadly, for humanity as a whole. I had a miscarriage at 13 weeks pregnant.

The loss was unexpected and devastating, and the experience was anything but straightforward. I lost a massive amount of blood, was scared, and did not immediately go to the hospital because I was unsure of what “normal” looks like during a second trimester miscarriage. By the time we did arrive at the hospital it became undeniable that the level of blood loss I experienced was not only unusual, it was life threatening. Thankfully for me, my husband, and my 16-month-old son, in a matter of mere hours my doctors and medical team had performed surgery (Dilation and Curettage), got the bleeding under control, and gave me a blood transfusion.

On that Friday afternoon, I had a normal and healthy ultrasound at 2:45 pm. A few hours later, at 6:00 pm, I felt the excruciating cramp that was followed by my water breaking. By 11:15 pm, I was in my room at the hospital—alive, recovering, and reeling from the chaos that had just ensued. Physically, I would recover completely in a few short weeks with no visible scars to track that trauma. Even so, I was shocked and emotionally drained, with a long spiritual and emotional healing process ahead of me.

Miscarriage revealed the bodily sacrifice women make for their families.

Eventually I would make my way toward gratitude. I am so very aware of how vulnerable those moments were. How my physical and emotional well-being were reliant on strangers— strangers who are obligated to uphold hospital policies and state laws. For that reason my gratitude extends beyond those professionals who are good at their jobs, and includes the hospital where I happen to seek care.

I am grateful that none of those professionals were forced to instruct me about the burial of the fetal remains, knowing that some Catholic hospitals mandate burial for all fetal remains regardless of the will of the parents.

I am grateful that I was not denied care, knowing the stories of women who arrived at the hospital to discover their pregnancies were nonviable but were refused the necessary D&C to clear the fetal material, only to return home and then experience life threatening (and avoidable) levels of blood loss.

I am grateful to have been taken seriously, knowing that the rates of maternal mortality in the United States are higher than almost any other country in the developed world, with women of color three times more likely to die from complications during child birth than white women.1

And I am grateful to my Jewish tradition that teaches, “If a woman is in hard labor…her life takes precedence over [the fetus’] life.”2 This extends beyond her physical condition but also to her emotional and mental health. If those too are threatened, then she and we are obligated to place her well being first.

I am grateful to be a part of the Religious Coalition for Reproductive Choice, because amplifying religious voices is irreplaceable in the fight for reproductive justice. Bad policies hurt women, and my faith demands that I don’t let this happen without challenging it.

My story is my own, but there are thousands more untold that deserve to be taken seriously. I pray that you are emboldened to share your story—and even more, that you take part in this work. Every person’s voice is needed, and all deserve to be heard.

Rabbi Andi Fliegel, a board member of RCRC of Connecticut, is associate rabbi at Congregation Beth El, a Reform Jewish synagogue in West Hartford, Conn. This essay was first published in the Connecticut RCRC newsletter.