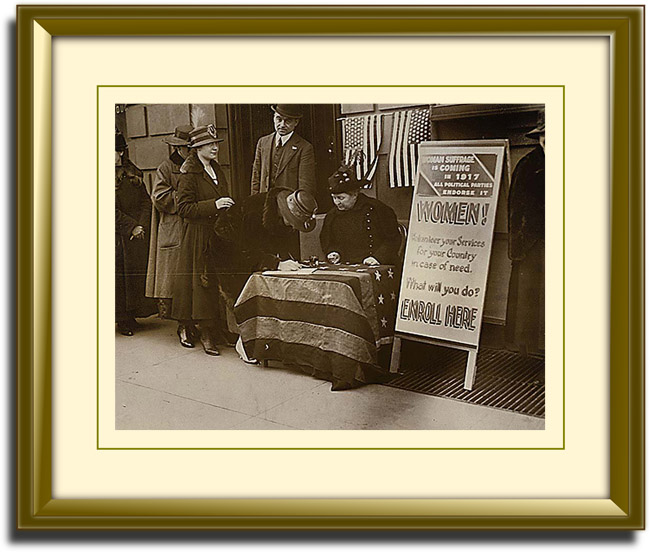 We’ve just celebrated the ninety-eighth anniversary of the 19th Constitutional Amendment. On August 26, 1920, this amendment extended voting rights to women. As a woman, I consider my right to vote vitally important. Yet, while I grew up in a black family with three brothers, our parents didn’t teach us much about voting rights for women.  In our home, amendments giving blacks basic freedoms got more attention.

Explaining to my brothers and me how hard-won the right to vote was for blacks, my parents taught that we had both the privilege and responsibility to vote in every election. We were also a religious family. Our mother and father made it clear that for our freedoms we owed prayers of thanksgiving to our forebears and blessings to generations to come.

Yet, neither my father or mother explained to me that without the ratification of the 19thAmendment decades after blacks got the vote, as a female, I would still not have been allowed to cast a ballot.

Sex, Race and Class in Conflict

The history of these citizenship and voting Amendments paints complex pictures of the intersections of sexism, racism and classism that continue to impact us today.

Often, these amendments were influenced by the self-interests and fears of various groups.

The exclusion of women, for instance, was included in the 14thAmendment in 1870 despite the organized advocacy for women’s suffrage as early as the Seneca Falls women’s rights convention in 1848.Biases in voting rights history still impact us

And when the Constitution was amended as a corrective to slavery, it pitted white women and blacks against each other. For example, Anna Howard Shaw, president of the National Women Suffrage Association, railed against Congress, “You have put the ballot in the hands of your black men, thus making them political superiors of white women. Never before in the history of the world have men made former slaves the political masters of their former mistresses!”

In her article “Women’s Suffrage Leaders Left Out Black Women”, Evette Dionne writes, “By not addressing this [racial] issue, some white suffragists were able to present voting rights as an extension of white supremacy… When the 15th Amendment passed, white suffragists began pushing harder for voting rights for white women, to the exclusion of black, Native American, and Asian women.”

If you’re reading this blog, I predict you are already registered to vote. You probably will go to the polls in November. You may be involved in assuring that others register, learn about political issues and turn out to vote.

In taking these actions, please reflect on the kind of prayer my parents associated with exercising our constitutional rights — asking God to bring good to others, focusing on their needs and guided by love. Without this, our voting is likely to perpetuate deep-rooted divides based on race, gender and class.